Clarifies how influence positively on the 17 objetives of sustainable development by the UN.

Through 65 programs, proyects and good practices of corporate social responsibility, Grupo Experiencias Xcaret influence positively on 17 objetives of sustainable development driven by the United Nations, according to the Sustainability Report  presented by the organization, to different instituitions, organizations and press in Quintana Roo.

When we founded our organization, there was no sustainability terms, said  Carlos Constandse VP of the company, but the founder members conceived the success based on the people, the planet and the prosperity. Time proved we were right and we are still n this path, said the entrepreneur, during the presentation of the document that reaches international standards of transparency. 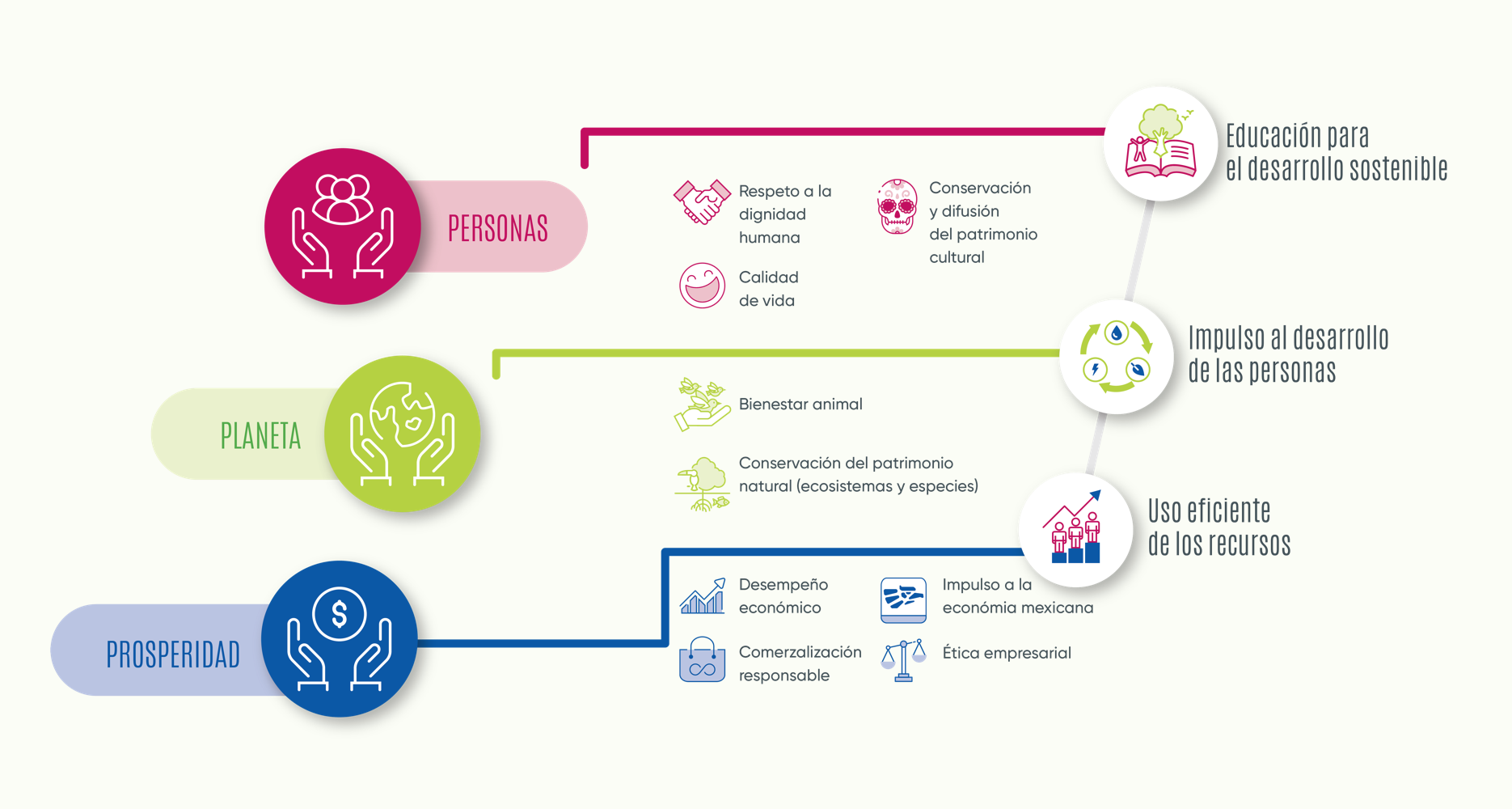 95% of the purchases were made to mexican companies, 58% of them are medium and small companies.

On the people entry,  Experiencias Xcaret is distinguished as one of the best places to work for Millenials, according to “Great Place To Work”, as 69% of the staff are part of this group. During 2017 developed 2,314 sport activities for their staff, increased 24% the school scholarships from the previous year; and imparted more than 149,000 hours on trainig and development (an average of 32 hours per person). Also, offered transportation to 61% of their collaborators in their way from home to work and viceversa and gave $1.15 million (MXN) on food services. Donated $4.4 million (MXN)  to start the construction of the Red Cross Universitary Institute in Cancun, that will specializy on ER doctors training.

On the Prosperity entry,  Experiencias Xcaret received 3.33 millions visitors, 8.9% above the past year, 75% of them where foreigners. A point to highlight is that 99.6% of the visitors recomends the experiences with faily and friends. And 95% of the purchases were made to mexican companies. 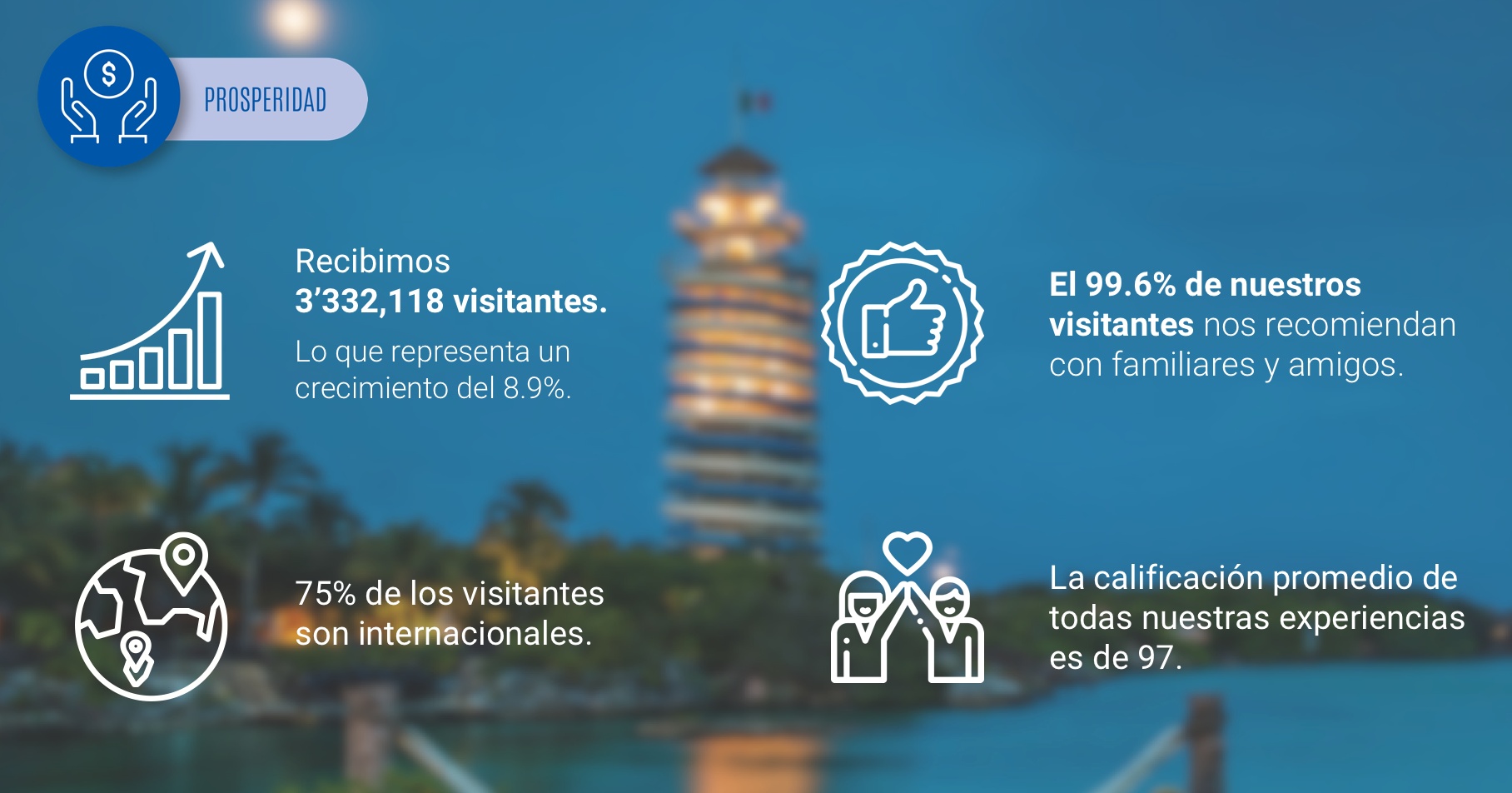 Experiencias Xcaret, also announced the consolidation of Corporate Goverment of the Organization and a trust that guarantees the principles of Sustainability of the company for the next 100 years, with a comitment of operations with a deep respect for comunities and nature, preservation programs and dissemination of the mexican cultural heritage. On the report there is a highlight about the Scenic Lighthouse at Xel-Há as an example of innovation on the strengthening of the products and services offering, generating more value to the visitors.

On the Planet entry, more than 12 million turtles were reintroduced since the beginning of the conservation program, in partnership with  Flora, Fauna y Cultura de México A.C. 84.5 %of the residues were recycled; Xcaret Park and Xel-Ha were awarded with the Gold Earth Check Certification. The program “Reforestando Nuestro Hogar”  was awarded as Better Practice by the  Centro Mexicano para la Filantropía (CEMEFI) and the documentary film  “Volando a Casa”, that is about the reintroduction of red macaws to mexican jungles, was the winner on the Film Festival fro  Boston College, in the United States. 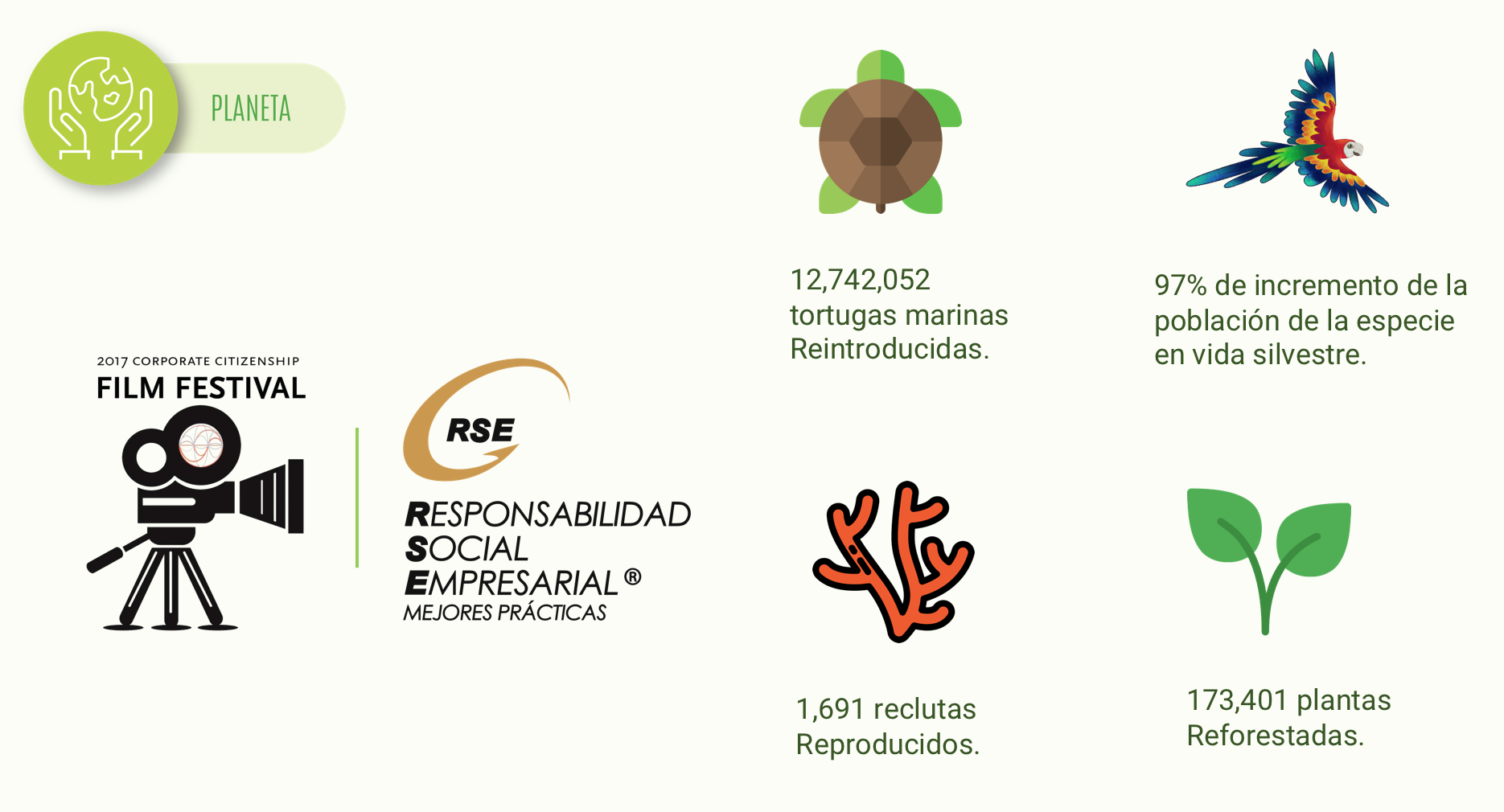 During this event, the honour table was formed by the founder members Miguel Quintana Pali y Carlos Constandse, and  David Quintana y Marcos Constandse, who are the leaders of the new generation on the company. Also there were representatives from the Executive Committee, Earth Check members, members fro the Social Responsability committee in Quintana Roo and experts en Corporate Social Responsability.

Grupo Experiencias Xcaret is an organization, leader on sustainable tourism recreationes. A 100% mexican company specialized in offerin unique and unforgettable experiences, exceeding expectations with high quality services and products. Operates  Hotel Xcaret México, first property All Fun Inclusive in the world; the most emblematic parks in Cancun and Riviera Maya:  Xcaret, Xel-Há, Xplor, Xplor Fuego, Xoximilco and  Xenses,  Xenotes tour, and excursions to the archeological zones in  Yucatán, with the  Xichén brand. 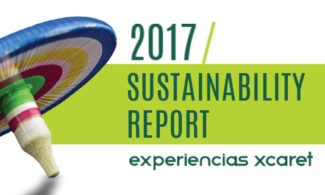